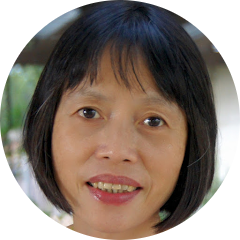 We are very happy with the company to replace our 14 windows.They told us that we had to wait for 4 months to have our windows ordered, however, they called us after 3 months, and ready to come in about 2 days.Sam and his helper came to finish the installation in one day. They did a good job, clean and carried all old windows away.The company was very responsive to our phone calls and emails.We will definitely recommend this company to our friends. 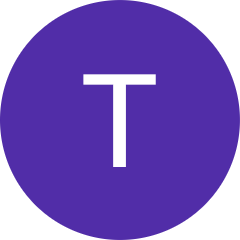 Very profession. Measured each window for exact fit. Competitive prices with choice of products. Installers were neat and covered furniture near windows. Would definitely recommend. 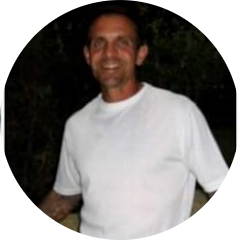 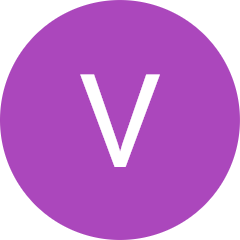 RDS is such a great team to work with. They are prompt, professional, courteous, competitive pricing.. the list goes on. I had a leak in the kitchen window that caused some wood damage.. RDS team repaired the wood damage like new and replaced the Window with a high efficient one. The installer who came is very skilled, well mannered, respectful, customer focus. There were couple of surprises that added some additional work which RDS accommodated and did not cut corners. They made sure that the work they did is perfect and long lasting. I would definitely definitely recommend RDS windows and would definitely work with them for any future window project. 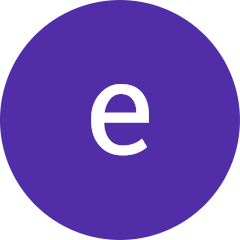 I’m extra pleased with my new windows installed by RDS. They did a beautiful job and were so meticulous and neat. The whole process was very easy. I recommend RDS and look forward to using them very soon to replace my back door. 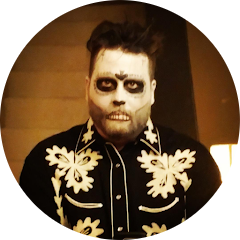 Installation was quick and easy, affordable products and great materials! Not to mention locally owned and sourced! 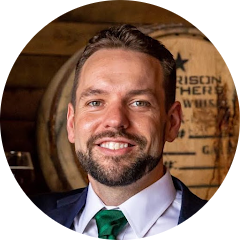 Nothing but good things to say about RDS - I'd give more than 5 stars if I could. After getting several bids for windows, we decided to go with them for many reasons. They were very upfront and transparent with pricing and went over the scope of work and time frames beforehand to help make the decision. Once the windows arrived from manufacturing, Shannon was able to set up an install date only a couple days later. The install team showed up early in the morning and finished the installs (whole house - 10 windows) by mid-afternoon. They only had to return the next day to complete some minor trim work, caulking and sealing, screen installs, etc. There was almost zero disruption to the house during install, and they left absolutely no mess when they were done. There was very little touch-up to be done to the trim, and nothing was damaged on property. I was amazed that there wasn't any serious issues found when they removed the 40-year-old original windows. Of all the work we've done to the house over the years, the windows are definitely my favorite. What a difference they made! RDS is also the best company by far I've dealt with for house work in the 12 years I've lived here. I would recommend them to anyone!EDIT:After moving to a new house a few months ago, we discovered a sliding patio door with major install problems, and leaked rain water inside pretty bad. I knew immediately who I would call first. Once again, RDS came through. They came out to look at the issue and gave us straightforward answers and advice on how to proceed. I had purchased a new door myself and had them quote an installation only. After getting on the schedule, David and his crew showed up early in the morning and got to work. I am more than pleased with the outcome. They finished only a couple hours before a big storm system moved through, and my dining room floor is dry as a bone! Everything was installed with great care, trim replaced, and cleanup left me wondering if they were even there! RDS has a customer for life. 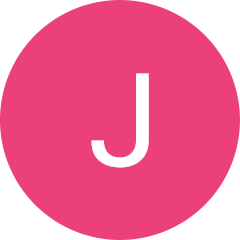 Although we ended up not needing to replace our door after all, I would still recommend these guys for their professionalism and communication. They were beyond helpful and really have great integrity over the way they conduct their business. I wouldn't hesitate to call them again. 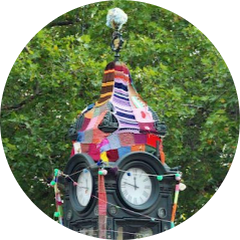 We have an older home that needed energy-efficient windows. RDS replaced our windows swiftly and seamlessly last December and they have served our little family well. During snowmageddon last February the temperature in our house never fell below 68, and this summer we stayed cool as cucumbers in rooms that had been the hottest in the house before. We love our new windows and would recommend RDS for a job well done.